Skip to content
Press Enter / Return to begin your search.

Apple announced the iPhone X, a complete design overhaul of its most successful product. The announcement would have been a lot more exciting and spark a lot more curiosity, interest, and discussion if it weren’t for the leaks that unveiled everything beforehand.

However, that doesn’t take away the fact that iPhone X is the coolest iPhone to date. It looks sleek, futuristic, and something I want to hold every day. Kind of like the Galaxy S8. (Yes, I just praised a Samsung Galaxy phone on a post about iPhone.)

When everything about iPhone X was announced, I could not wait to get my hands on it. It is super expensive, no doubt. But it is also something that isn’t meant for everyone. No matter what Apple says, I believe that the iPhone X is an experimental device in a lot of ways. Otherwise, they wouldn’t have released iPhone 8 and 8 Plus alongside. 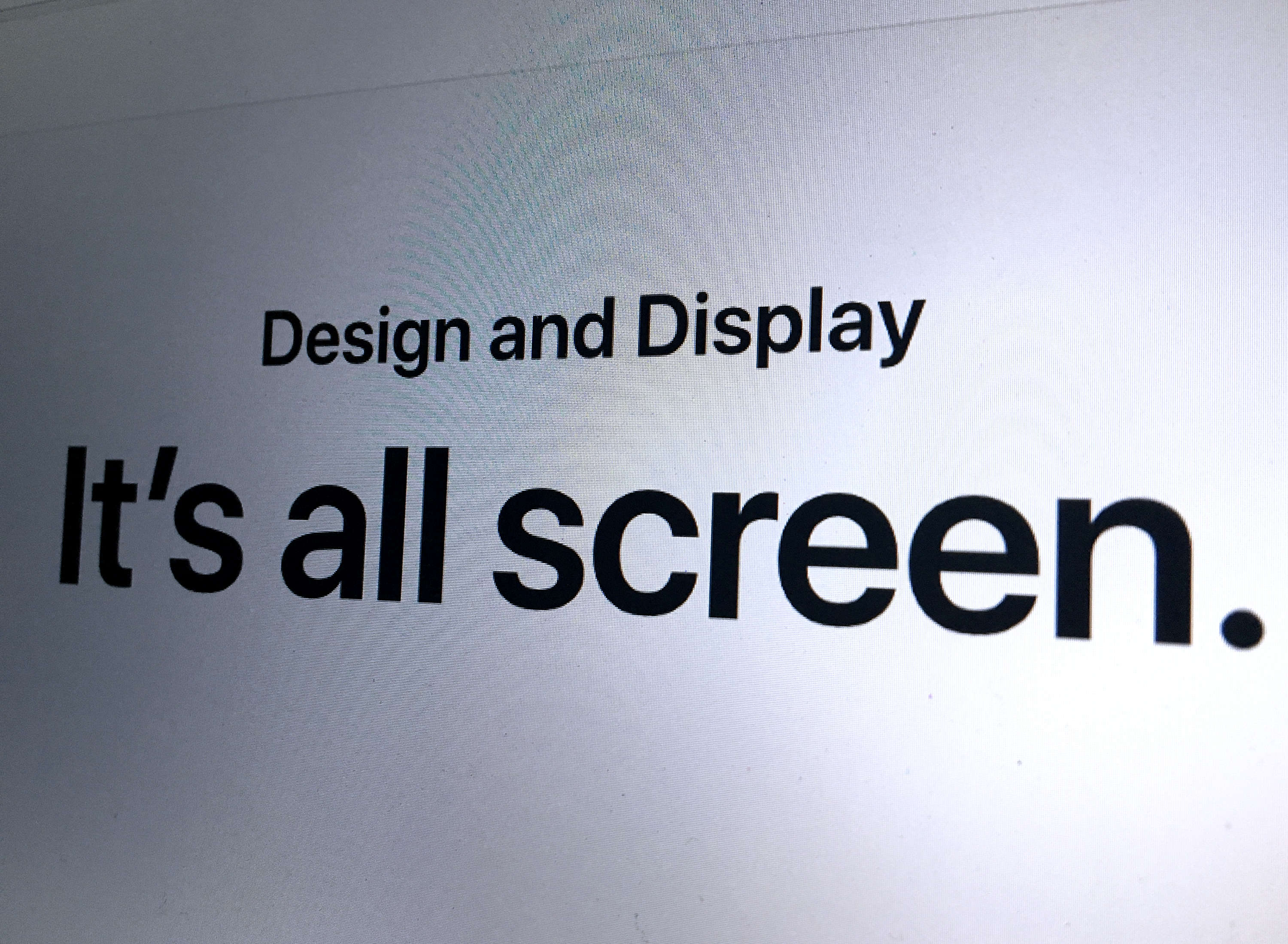 The omission of Touch ID is a big gamble. It’s so darn accurate that I can’t help but think that Apple must have got the Face ID so right that they were confident enough to get rid of Touch ID. We’re yet to see how well Face ID works, but given that it is Apple we’re talking about, I think it’s safe to say that they must have perfected it, even if they are late in the game.

For those who think that Face ID failed on stage at the September 12 event, you’re wrong. Read this to find out exactly what happened, and why it was right to happen.

Having said all that, I’ve decided to back down from my powerful will to get my hands on an iPhone X the moment it’s available. All the technology that the iPhone X packs is amazing, but it is still a ‘first generation’ of a redesigned product. If history is any witness, it has been repeated times and times that the second or third generation of a new product fixes a lot of things while being a lot cheaper.

I believe that the iPhone X is an experimental device in a lot of ways.

Take the MacBook Air for example. When it first came out of the envelope in Steve Jobs’ hands, it was mind-blowing, thin, expensive, and quite slow. Over time, it got better, thinner, and most importantly, cheaper yet more powerful.

Then take the 12-inch MacBook for a second example. Single port aside, the device looked sexy, something that I wanted to get right away. But the first generation of the butterfly keyboard just sucked. There is no other way to put it.

A few generations later, the 12-inch MacBook is now a million times better. It still has the single port and an awful webcam, but the device has become a lot more powerful and most importantly, the butterfly keyboard is actually pretty usable this time.

So there you go. I’m keeping my strong will under wraps this time around. I will not be getting the iPhone X when it comes out. However, there’s no telling whether or not I will get it when the second or third generation of the phone hits the market.

If you’ve figured out anything about me by now, you know that I just might.

Using an iPhone? Are you planning to get the iPhone X? Why, why not?

I unapologetically enjoy writing about tech and life. I love cars. I'm a Happiness Engineer at Automattic/WordPress.com.