In all honesty, though, I do have a secondary Android phone. It went from a Moto G to a Nexus 5x to a Xiaomi Redmi 4 Prime that I’m currently using. So yeah, I do keep changing phones, but not the primary one.

Why iPhone remains my primary device of choice is the subject for another post — and believe me, that post is coming! But for today, I’m going to share my experience of what I thought would be a risky thing to do: throwing away the case of the iPhone.

The iPhone is a dream phone for many people. But, this expensive device has a bad reputation of easily cracking the display if it falls on a hard surface. It’s an easy decision to use a protective case like the Silicone case from Apple to avoid cracking the dream. 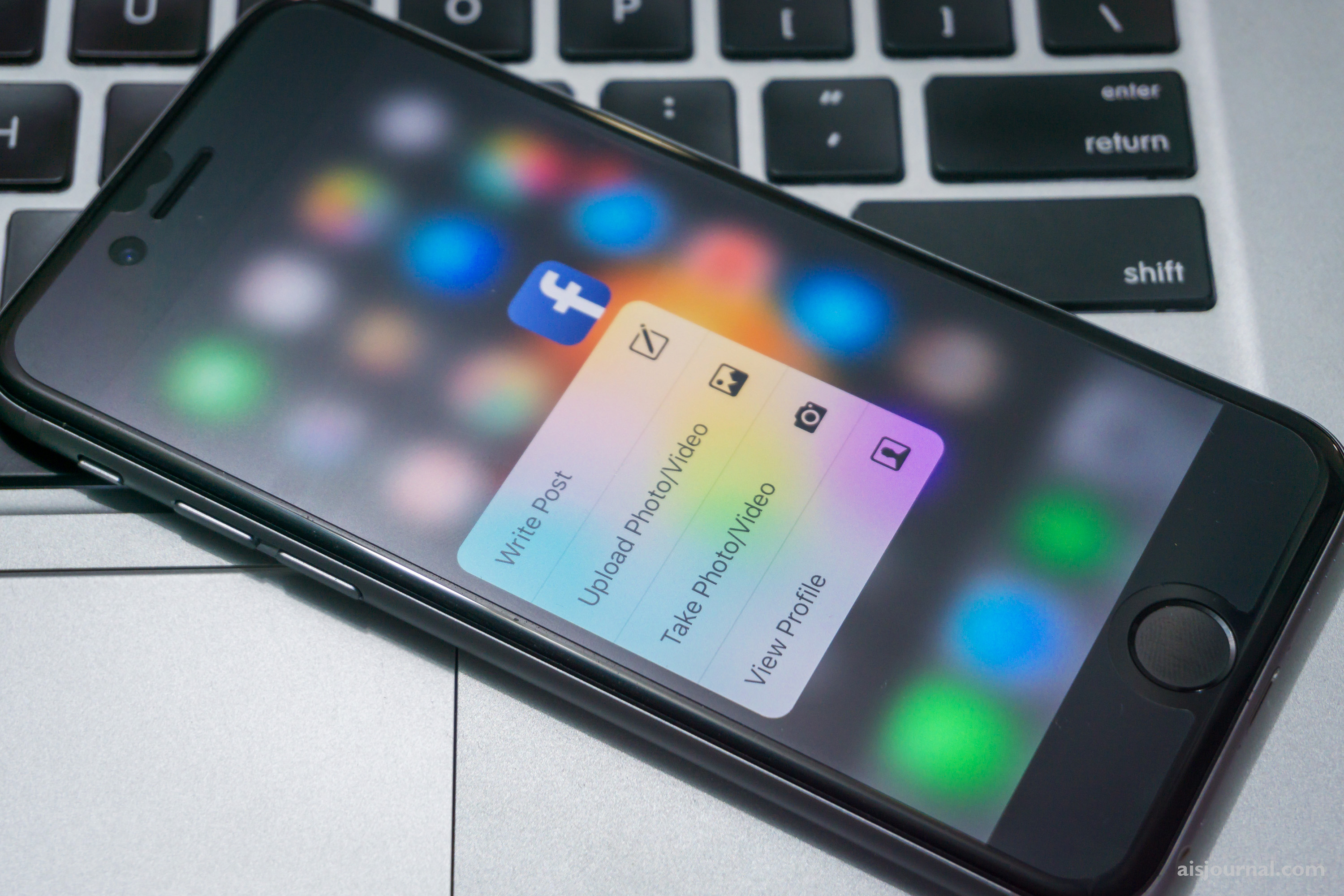 I was no different. That’s the reason I got the case. I hate using cases, covers, and anything protective on my phone. None of my Android phones had or has any cover. But, knowing that the iPhone has a bad reputation of display cracking, I had to go with it.

Eventually, the Silicone case aged. It looked so bad on the iPhone that I would be mad at the thing. I bought a fake leather case that was similar to the Silicone case, but I didn’t enjoy having the phone in my hand. And it was important to feel great while holding such a great device, right?

After over a year and a half of continuous, heavy daily use, the iPhone 6s continued to look great every time I took out the case. But it was just ugly on the outside. It didn’t feel great at hand. It didn’t look good. And being a hater of cases, I couldn’t find any suitable alternative either.

Then one day, I decided to just drop the case and use the phone like I see most people around me use it. I was a little bit scared at first, but I went ahead with it.

It’s been over a month (or maybe two) now since I’ve stopped using a case on my iPhone. Surprisingly, the first time I dropped my iPhone on the floor since buying it was after I stopped using the case. Yeah. As sad as that is, I continued to do so (accidentally, I should mention) more than twice after that.

But there was not even a single scratch on the iPhone. It dropped on a hard floor multiple times, and every time that happened, I thought the glass would crack. But it didn’t happen. The iPhone 6s was safe, and I couldn’t stop appreciating the fact that it’s a much better device than I used to give it credit for.

To case or not to case, that is the case

As a hardcore tech enthusiast, I take care of my gadgets as much as possible. But I also want to “use” the gadget, and enjoy every bit of it. However, as long as there’s a case on it, that hardly happens. That’s the main reason I don’t like using cases or covers on my phones.

Many people use personalized or various stylized cases on their phone. That is great. It makes their phone feel very personal to them. But if you’re in the boat of people that use the case to keep it safe, while in the heart, you truly want to get rid of it; I say, go for it.

True, the phone will be a little bit safer if you wrap a case around it. But if you want to enjoy holding the iPhone, you can trust on my experience and believe that your phone will be okay without a case if you make sure to take care of it.

Here are the pros and cons of going without a case on my iPhone:

There’s no denying that using a case makes for a strong case when it comes to protection. But most of the today’s phones, especially on the upper, flagship end, are built well enough to sustain some impact. If you can use it with a bit of care, you can enjoy the quality product that you have managed to own.

Having said all that, I do suggest using a protective case (the Silicone Case from Apple is a good choice) if you’ve just purchased a brand new phone just because even the tiniest scratch on a brand new device hurts. After it’s a few months or years old, you can drop the case like I did and still feel like using a brand new phone.

A. I. Sajib
I unapologetically enjoy writing about tech and life. I love cars. I'm a Happiness Engineer at Automattic/WordPress.com.

Share this with your friends and followers and start a conversation!